A matter of interpretation

You know, Google, one of these things is far more likely to be what I was looking for than the other. 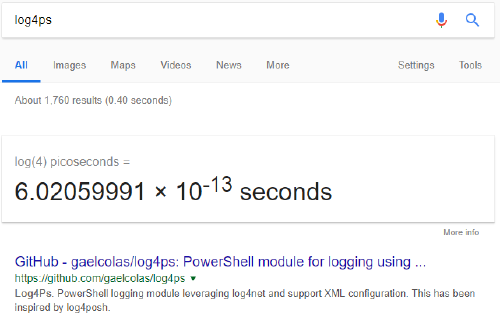 Let’s have another (little) Python packaging rant. It’s been a while.

I just made a mistake. I thought I had told my deployment software to remove a Python installation, when I had actually only removed one third-party package that I had repackaged as MSI. Then I deleted the whole installation directory (which I believed had only leftover bits).

Oops. How do I clean this up?

Won’t work. Takes but a second, then claims success. No wonder, all the metadata is still there; for the bundle it looks like all its little constituent parts are already installed.

So we repair it? Gets up to pip (having done nothing to the actual file system), then fails, “no installation detected”. You don’t say.

Currently converting a Django project that was using ZPT via Chameleon to Django’s own template language.

No, I don’t think this is a good idea.

Unfortunately, Django’s developers make it increasingly difficult to generate XHTML, and recent versions have essentially made it impossible without rewriting a good bit of the framework itself.

For some reason, the Django project has decided to embark upon a crusade against XHTML, and my poor little ZPTs are its victims.

Honestly now. Which is better?

When done adequately, ZPT are well-formed XML. When done correctly, they are valid XHTML (the templates themselves, not just [but also!] their output).