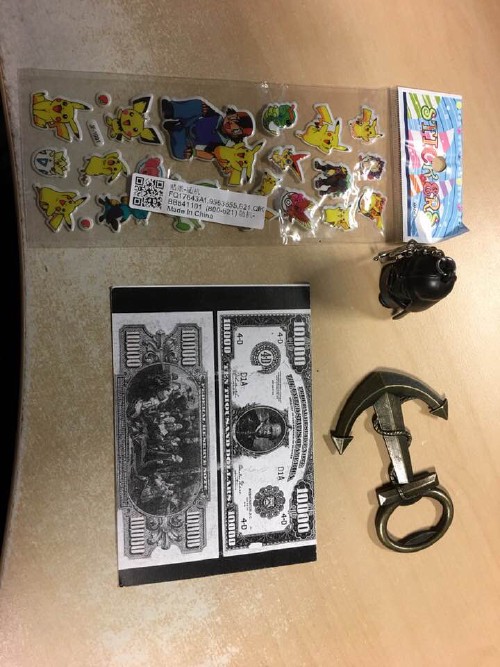 So now that #Patreon have duly recanted and promised not to do stupid things in the future, all my pledges are back where they belong.

When it’s good, the Internet is really, really good.

And Patreon even tacitly admitted (by not saying a single word about it) in their apology post that they had not, in fact, consulted as widely with creators and supporters as they had originally claimed.

Just canceled all my #Patreon pledges, except the one where the creator actually expressed her regret (and first let me know about the whole affair; Patreon itself have not yet seen fit to). That one I tripled.